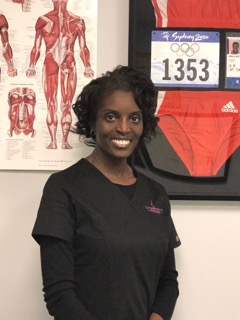 Dr. Erica Witter-Davis, DC, DACBSP®, CSCS® attended the University of Tennessee – Knoxville on an athletic scholarship. She obtained her Bachelors of Science degree in Biochemistry and was a 3-time All-American in track and field. After her four years competing at the collegiate level, Dr. Witter-Davis continued her athletic endeavors on the world stage. She competed professionally as a sprinter, becoming a National Champion in the 100m and 200m as well as competing at the Sydney Olympics (2000) and World Championships (2001). 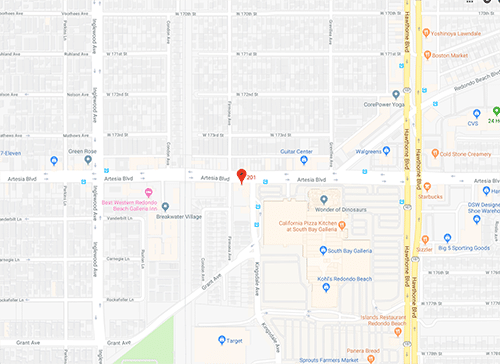 Consent For Treatment Of A Minor